On Sunday march 20th Callowie hit the road for the first time in a couple of years travelling to the UTF Australia Wimmera Autumn Merino Sheep Show.

The day saw approx. 130 sheep grace the mat and compete against one another. At the conclusion  Callowie 20-0100 was successful to receive the nod for Supreme exhibit after winning Grand Champion ram a title that he received when he defeat Callowie 20-0011 who was Reserve Grand Champion. Another really pleasing result for the day was Callowie winning both the Pair of Merino’s and the Group of Three Merino’s which always gives us  great pleasure putting together a group of sheep that all display consistency in Callowie’s 5 C’s.

Major classes won on the day were: 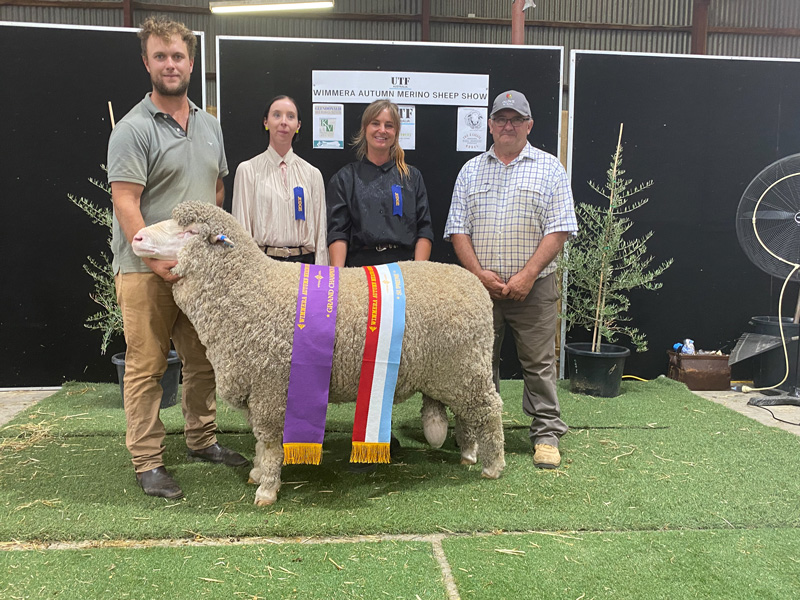 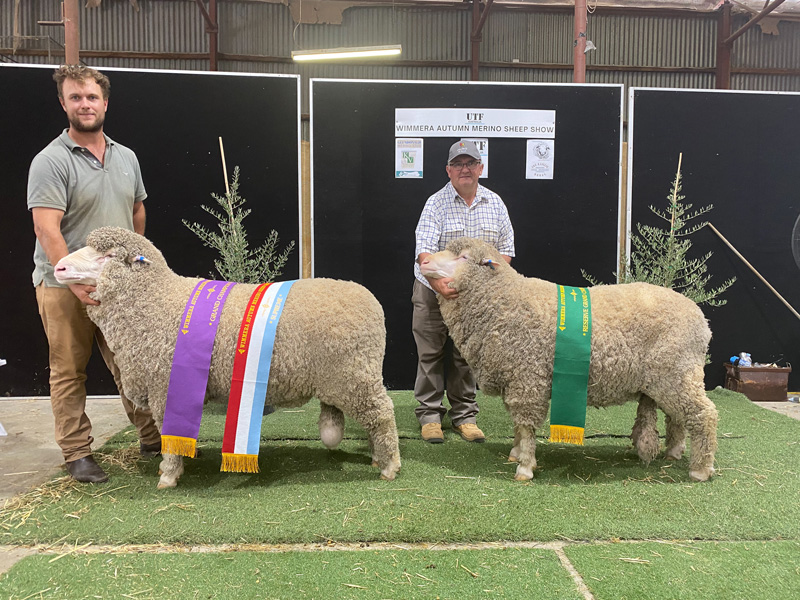 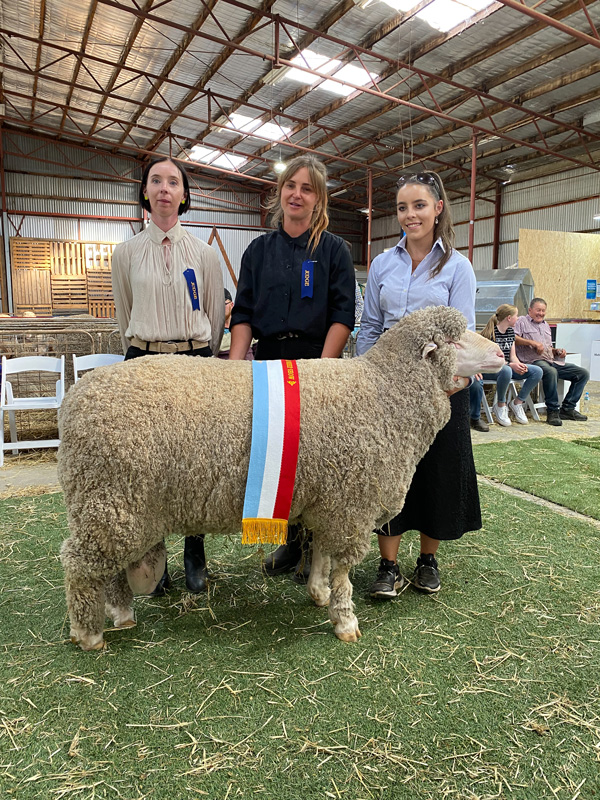 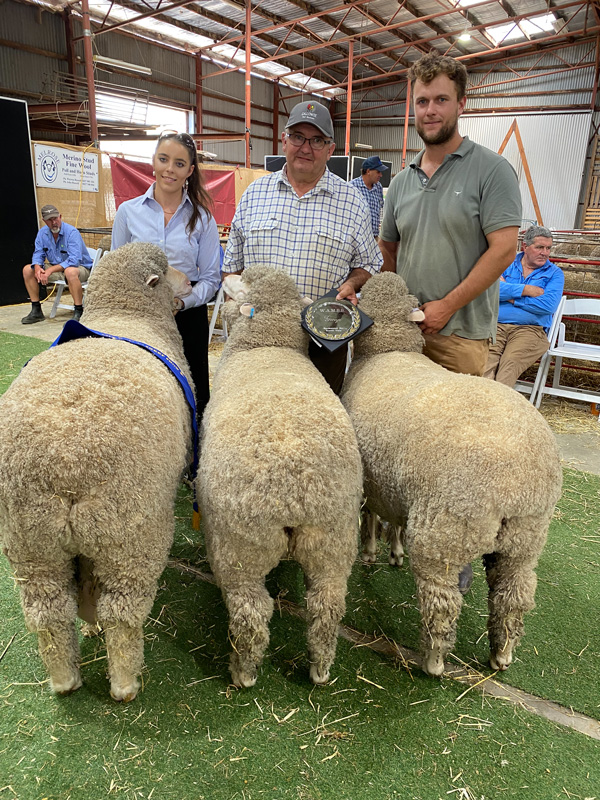 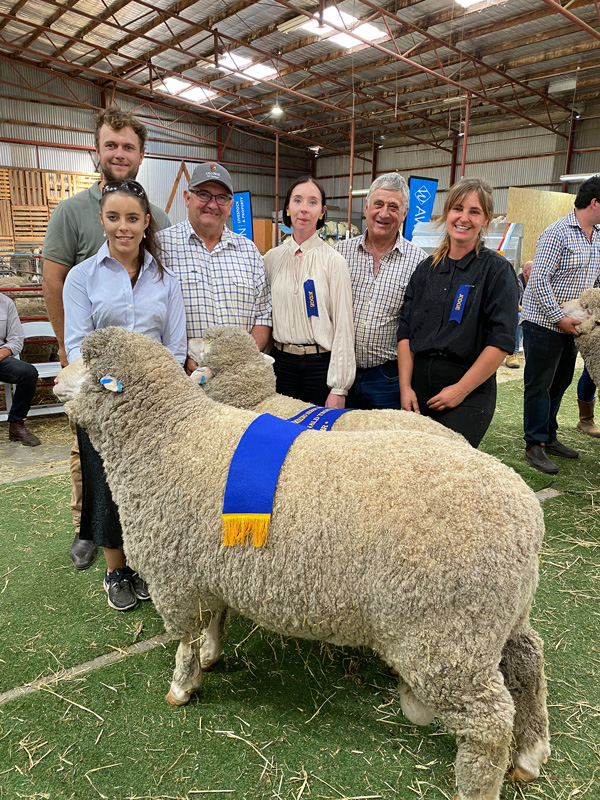 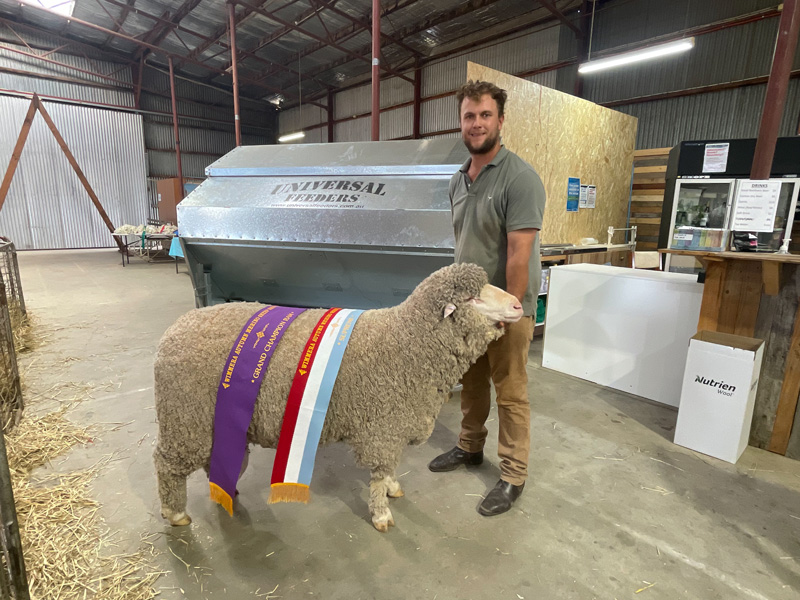 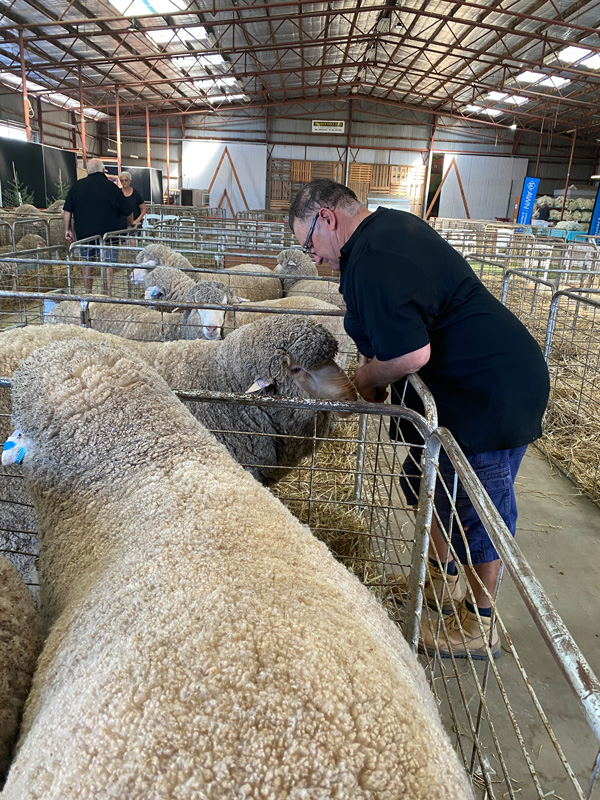 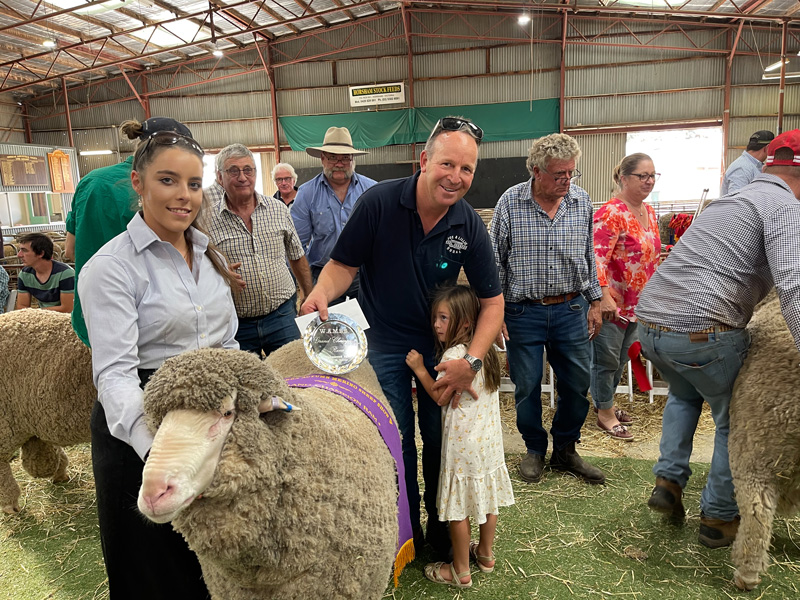 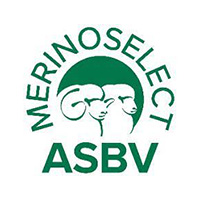 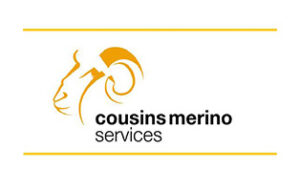 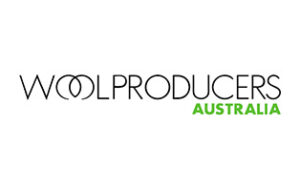 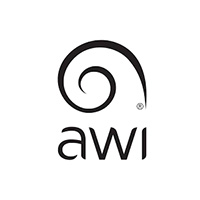 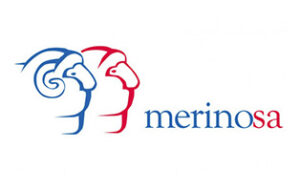 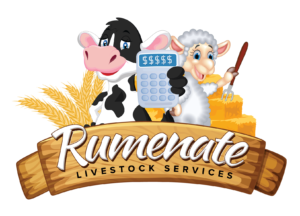